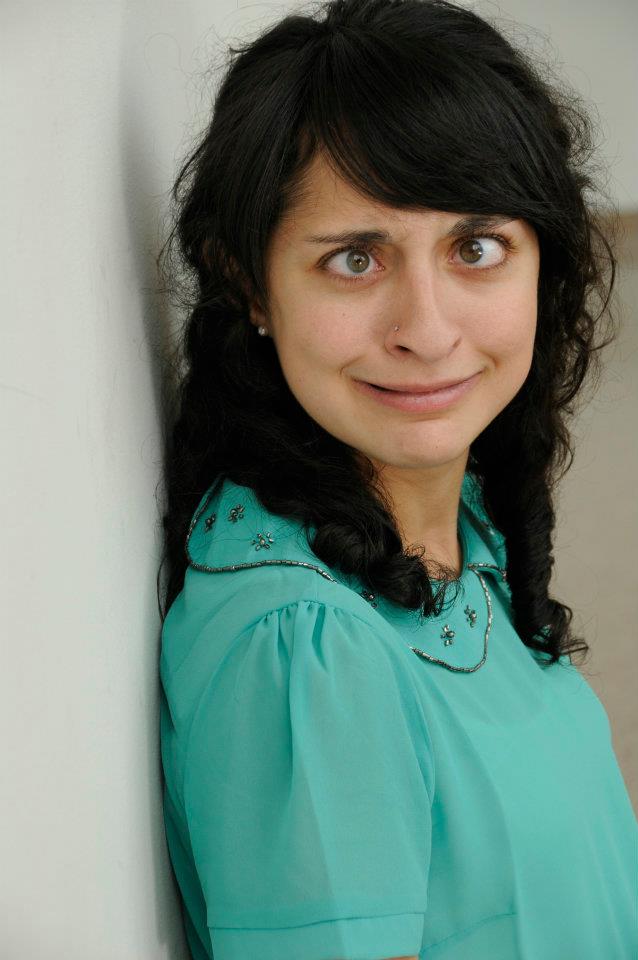 Goals/Excitements: I hope to make SCL even more fun than it already is, which is saying something. I want to amp up the presence on social media and hopefully keep a few people mildly entertained with some sick jokez (yeah, check out that 'z' in 'jokes.' Can you tell I'm super hip? Can you? Please say yes.). Also I'm hoping to keep you guys entertained with sick BEATZ because I like to think of the SCL as a launching point for my rap career. Okay, I'll stop now. Moral of the story: I'm really excited about being on the board.

Favorite Dinosaur: Apparently it's an Apatosaurus. I had to look up what dinosaur Littlefoot from the Land Before Time movies was. He's an Apatosaurus, according to the Wikipedia gods.

Other super cool things about Mitra: I'm super into acting! I do improv comedy, I sing at stuff (vague), do musicals (vague), write plays/sketch comedy, and I'm stage managing the national tour of a musical right now. I really want to be a writer/actor, hopefully for The Daily Show or for something like Parks and Rec. Hopefully I'll be on the 87th season of SNL one day.
Posted by Ohio Senior Classical League at 08:57